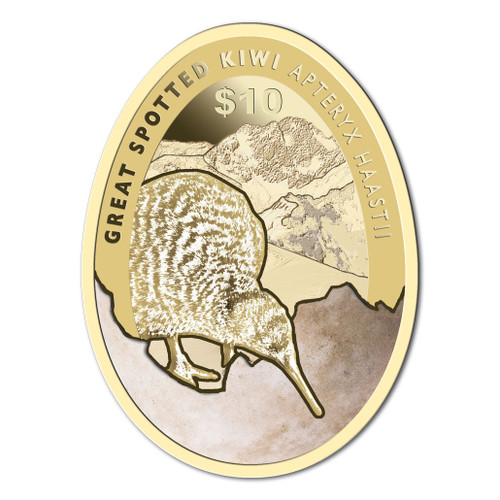 The premium collectable in this issue is the ¼oz gold coin, which is minted from 0.9999 gold and printed with selective colour. This unique $10 coin has a very low worldwide mintage of just 500. Our 2015 Kiwi gold coin was very popular, so place your order for the 2016 Kiwi now to secure yours.