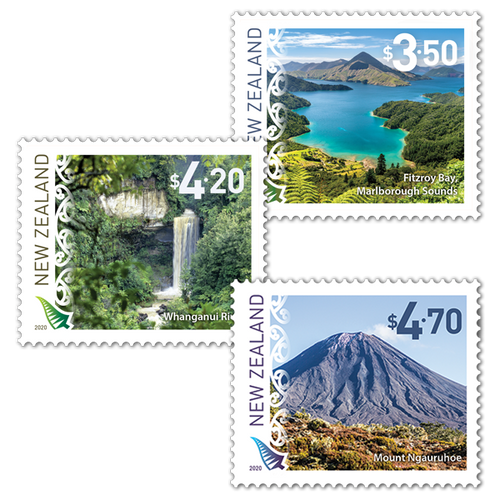 Accounting for 1,500km of New Zealand’s coastline, the Marlborough Sounds rests at the northern tip of the South Island. Bordered by a delicate collection of sheltered inlets and bays, its three main bodies of water are Queen Charlotte, Kenepuru and Pelorus Sounds.

New Zealand’s longest navigable river runs from Mount Tongariro down into Whanganui National Park. For over 800 years, Māori have lived here, and along the river are many marae (Māori meeting houses). Local iwi (tribes) have a strong connection with the river.