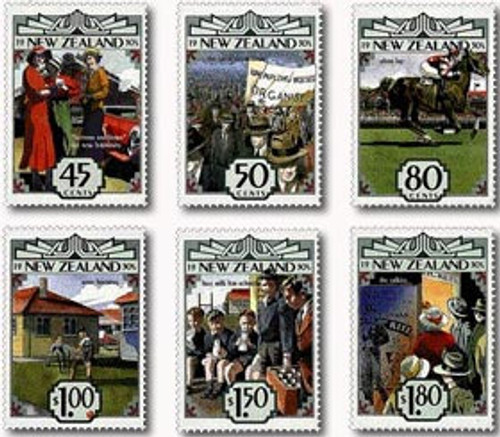 In stark contrast to the previous carefree decade, the 1930s brought hardship and strife to most New Zealanders. By the end of 1931 the country was firmly in the grip of a worldwide economic depression. It was not until Labour's landslide election victory in 1935 that the tide turned. Little did New Zealanders know that their bright new vision of the future would last just four years before they were plunged into the bloodiest World War in history.