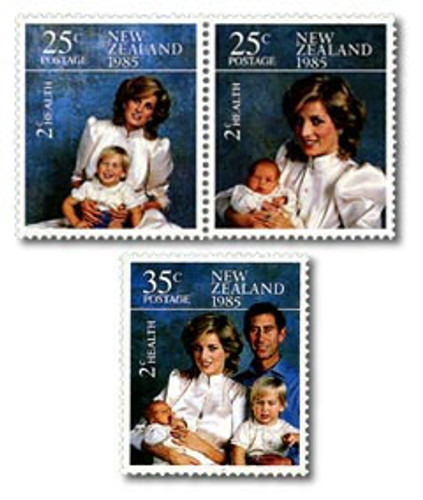 The miniature sheet featured two of each of the stamps in this issue. The first day cover featured the se-tenant stamps and the 35c + 2 stamp.