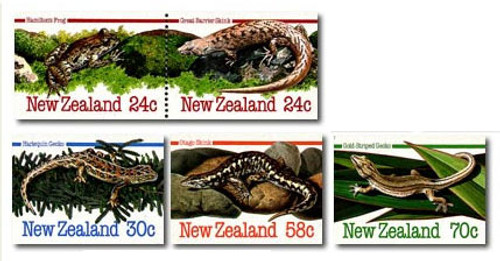 Through the ages, man has been a careless destroyer of much that was endemic and beautiful in the world and New Zealand is no exception.

From the days when New Zealand was first settled, it has lost proportionately more living species than any other nation in the world.  Our pioneers had no idea of the damage they were causing as they cleared the land - today however there are no excuses.

Much of New Zealand's unique beautiful wildlife has gone.  Numbers decrease as hunting, disease and habitat destruction continue.  Legislation for the protection of New Zealand fauna is good by world standards, although it does not extend to a threatened species' habitat.